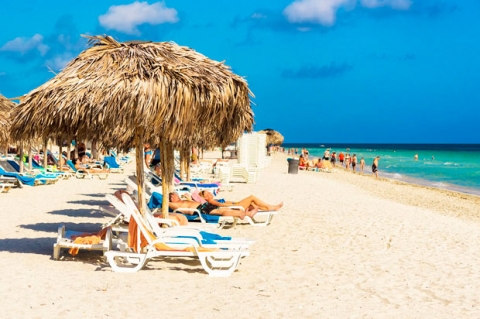 Havana.- Lina Pedraza Rodríguez, Minister of Finance and Prices of Cuba, said at the 10th World Economic Forum on Latin America, celebrated in Mexico this month, that the country “urgently needs to modernize its economy so as to protect the achievements of the Cuban Revolution”.

For that it requires foreign investment, including from the United States. “Cuba is open to investment from the United States. It has never been closed”, she said. The minister added that Cuban government has achieved a stabilization of macroeconomic indicators, is engaged in productive negotiations with its foreign creditors, and is moving to eliminate its dual currency system. The state will maintain its leading role in the economy, but private and foreign companies can operate with their property rights secure.

Cuba is especially interested in attracting investment in agriculture, since the country currently spends heavily on food imports. Even though all land belongs to the state, private investors can acquire 99-year leases and own everything built on and produced by the land. In other sectors, such as biotechnology, healthcare and tourism, Cuba has competitive advantages that should attract investment.