Description:
It is a property from 1915, is located in the area of intramural Old Walled City. Today, from its balcony you can see the strengths that gave origin to the symbol of the city, consists of three strengths: Castillo de San Salvador de La Punta, Fortaleza San Carlos de la Cabaña and Castillo de los Tres Reyes del Morro, built between the XVI and XVIII. Centennial Building, this house keeps the furniture in the 40s of last century, including the original bathroom fixtures of the property together with the comforts that development has generated in this century. Spend your holiday in a twentieth century mansion in the heart of Old Havana, in the XXI century and admiring an environment of previous centuries. It does not seem a good idea?
Important Nearby Places:
• Former Museum of Music • Cathedral Courtyard • Bar Cabaña • Hostel San Miguel • Tunnel of the bay • The amphitheater of the historical center of Havana • Spanish Embassy 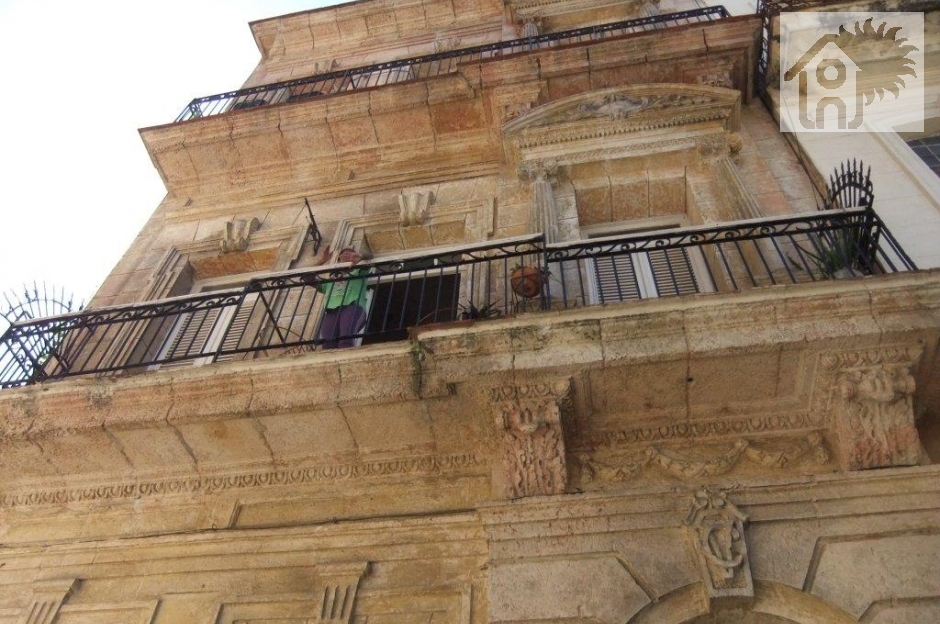 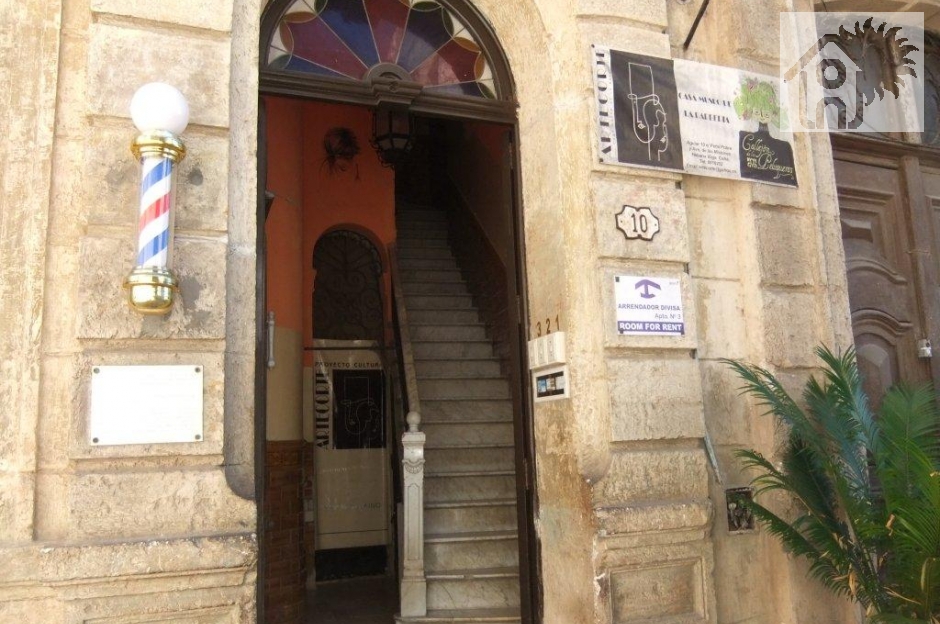 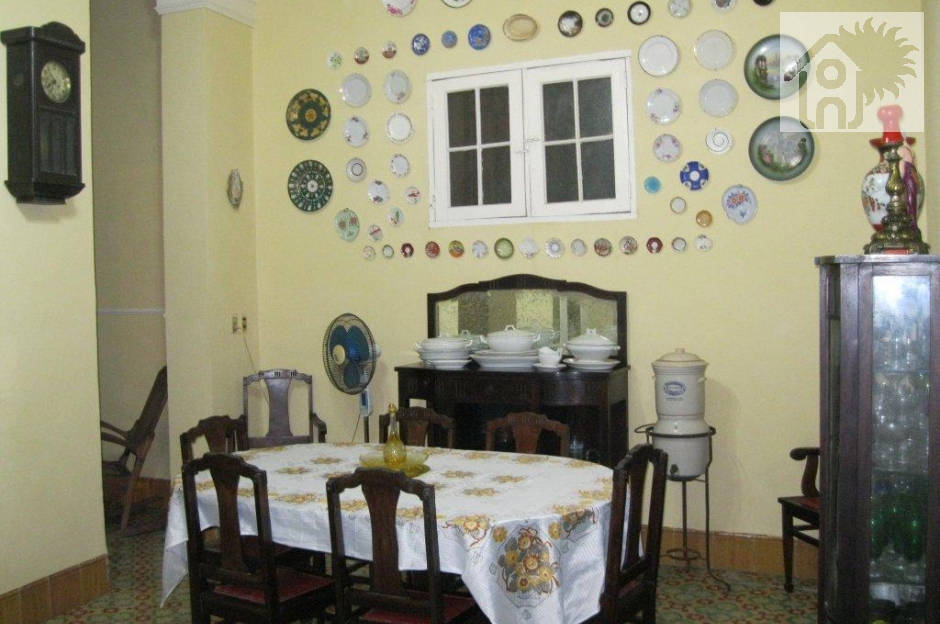 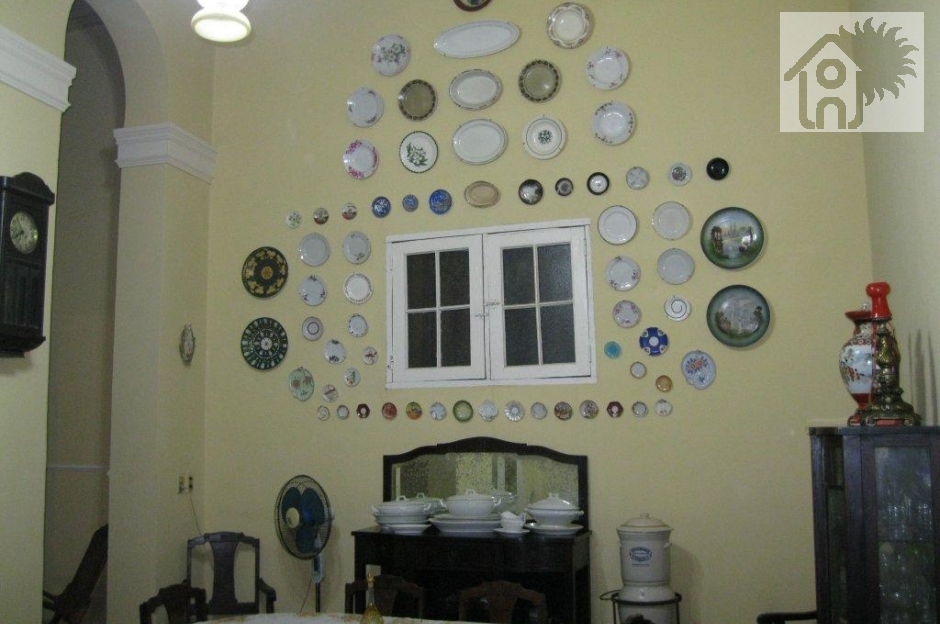 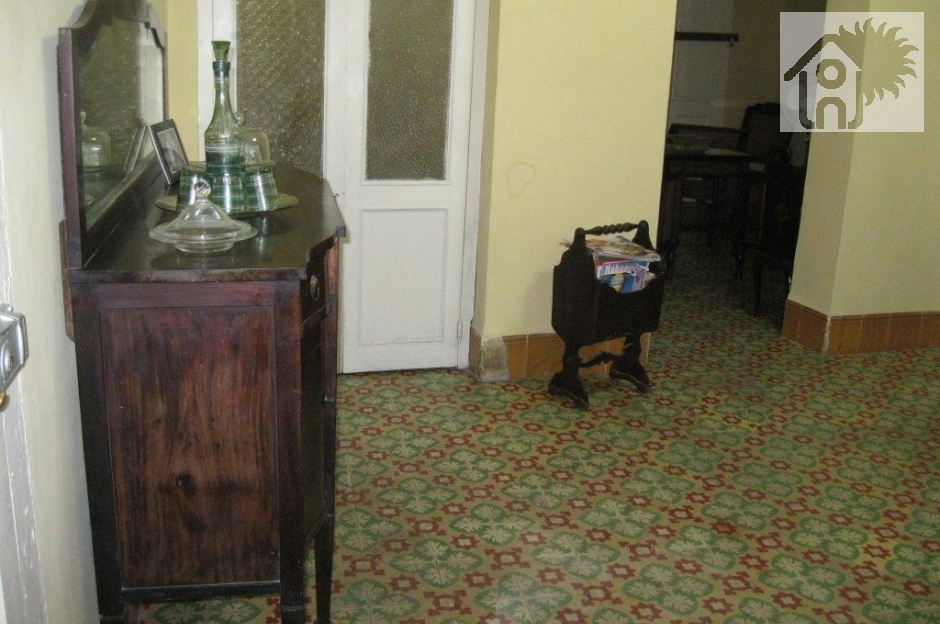 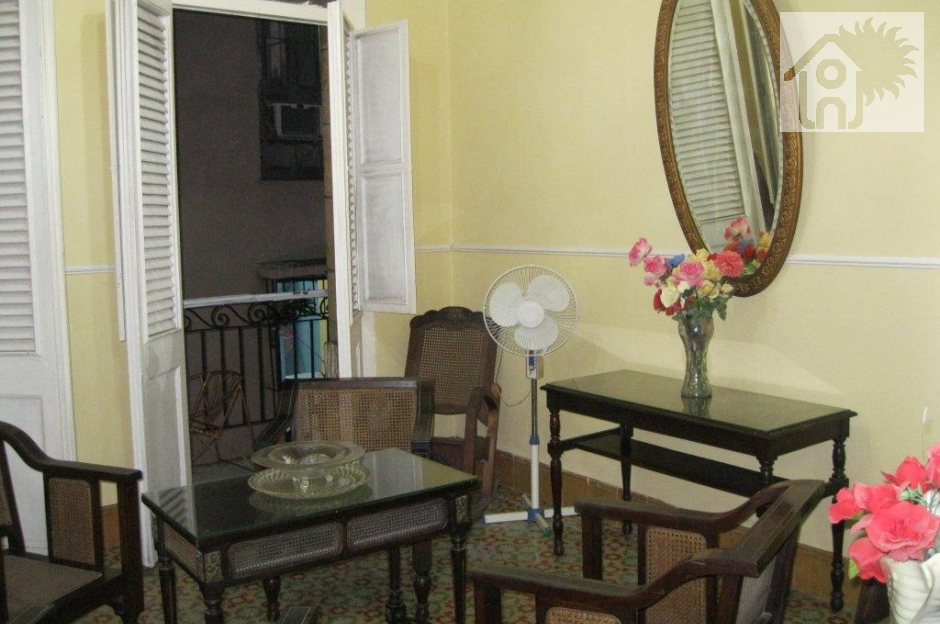 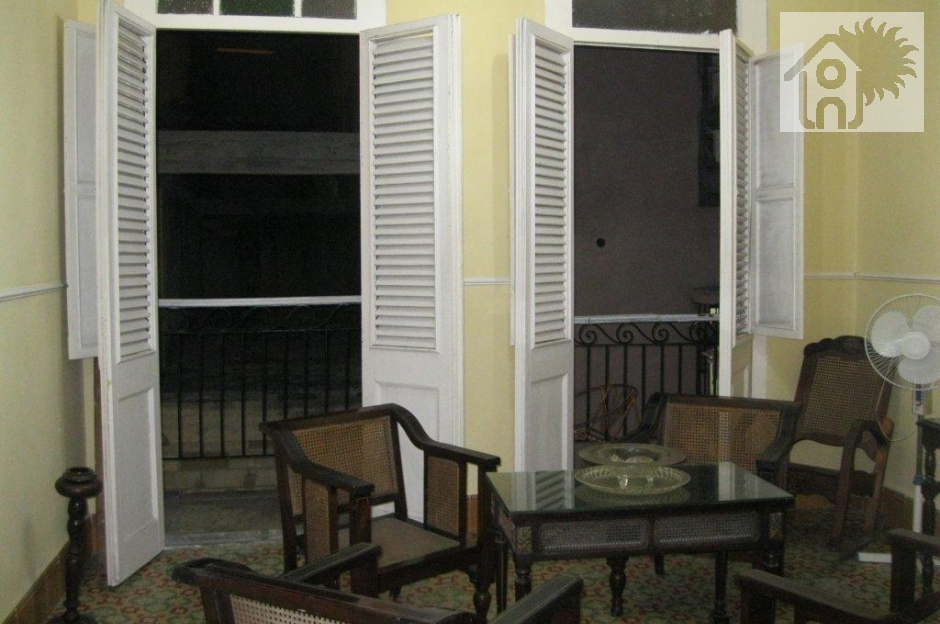 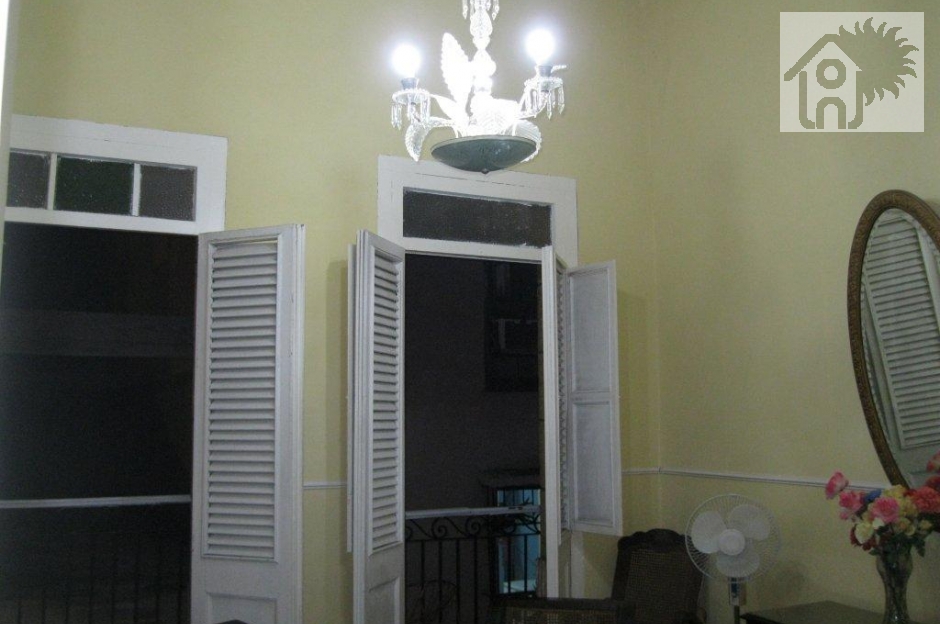 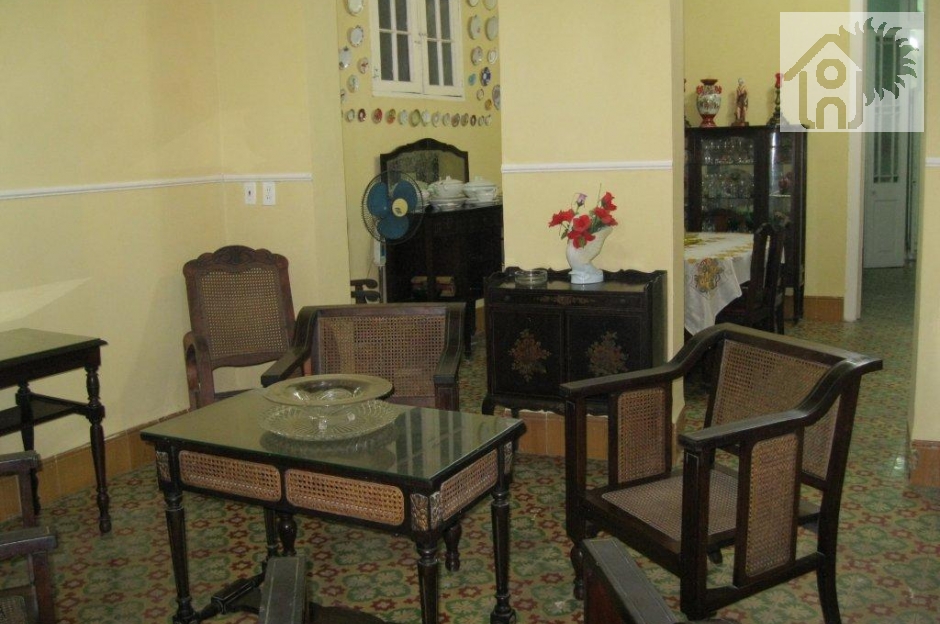 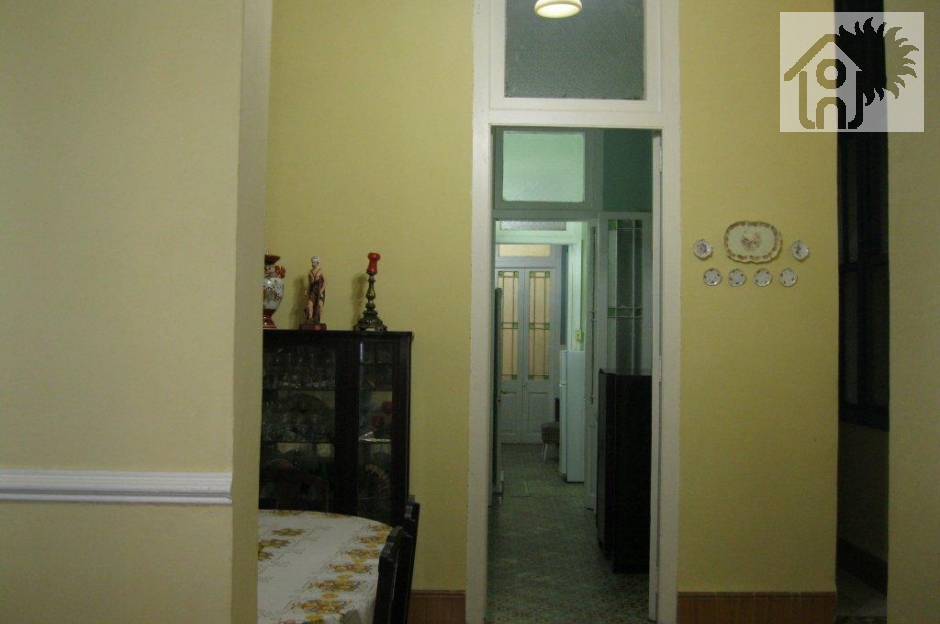 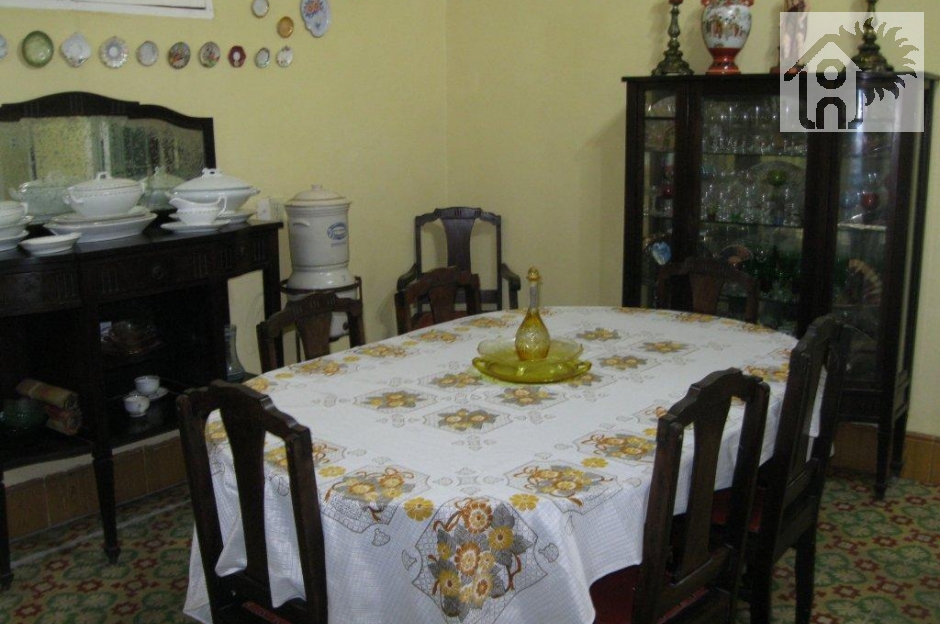 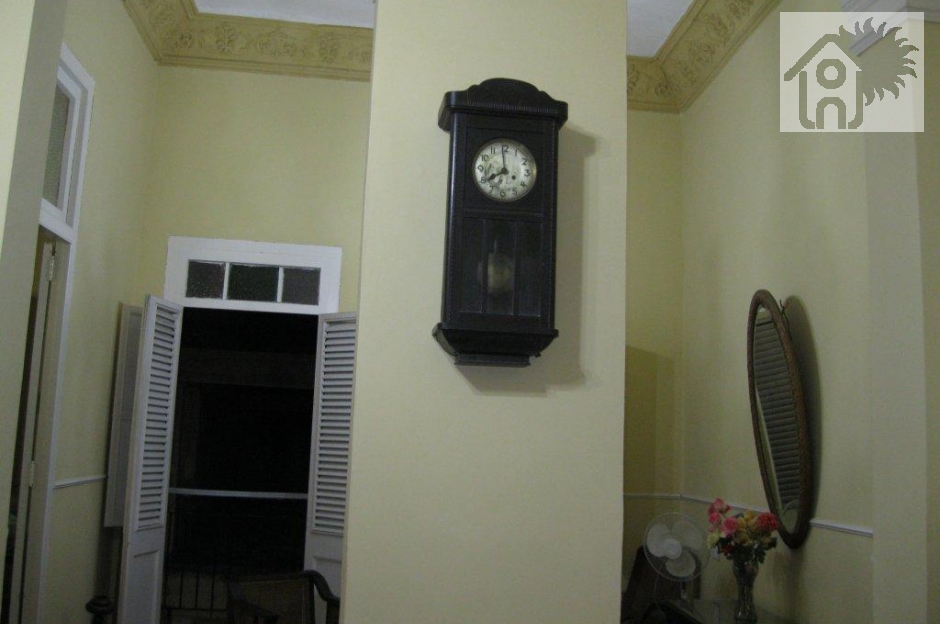 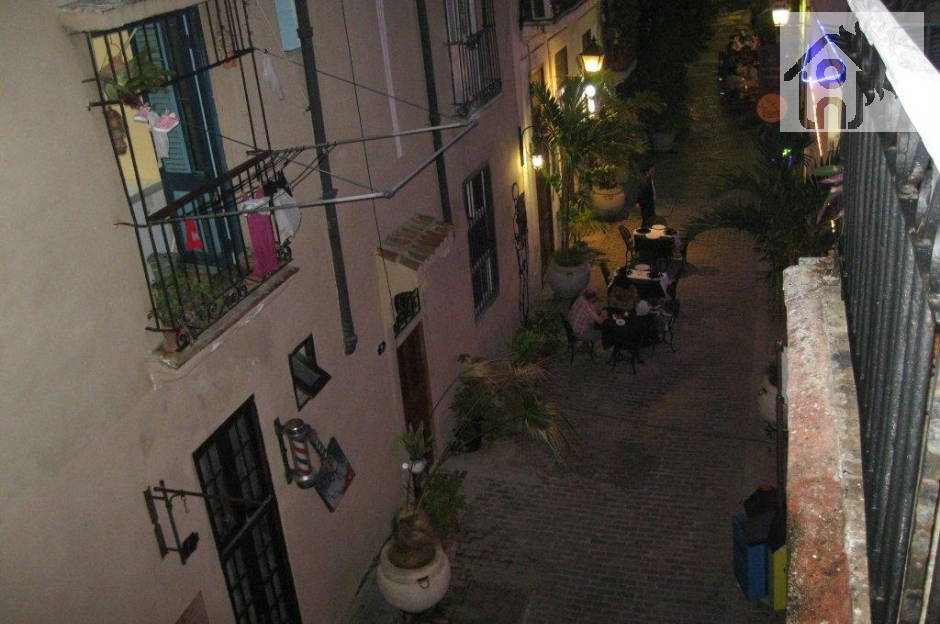 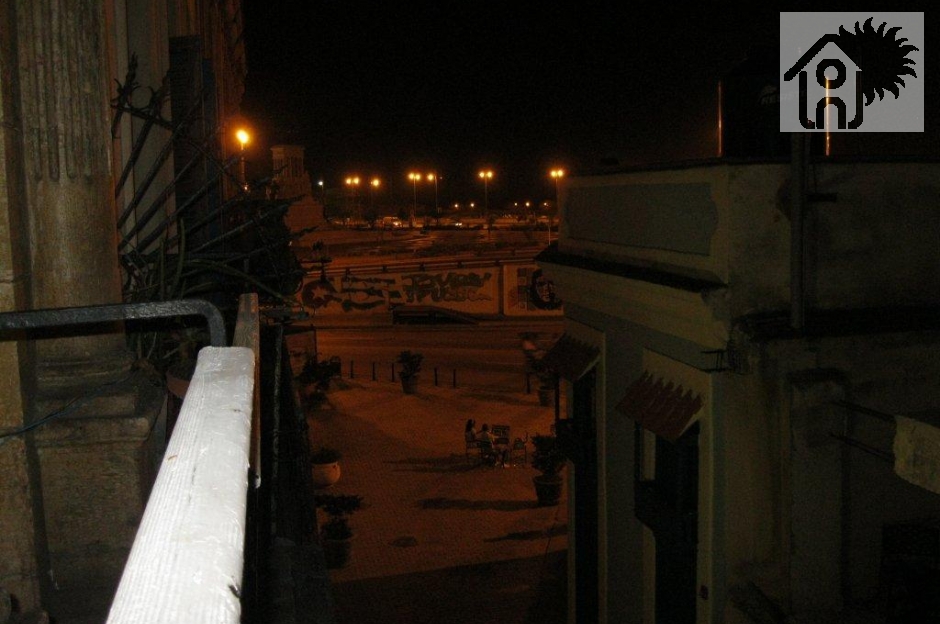 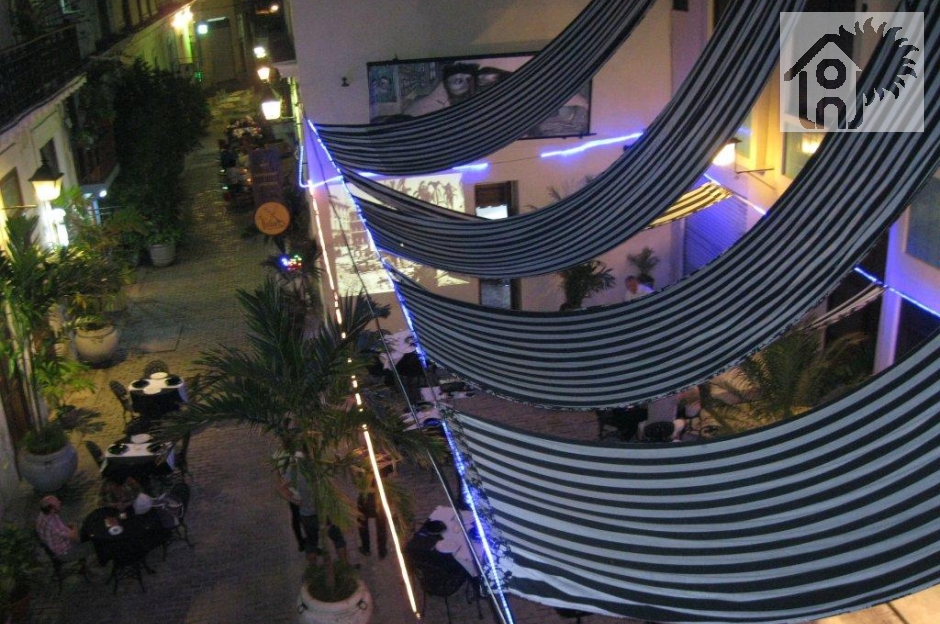 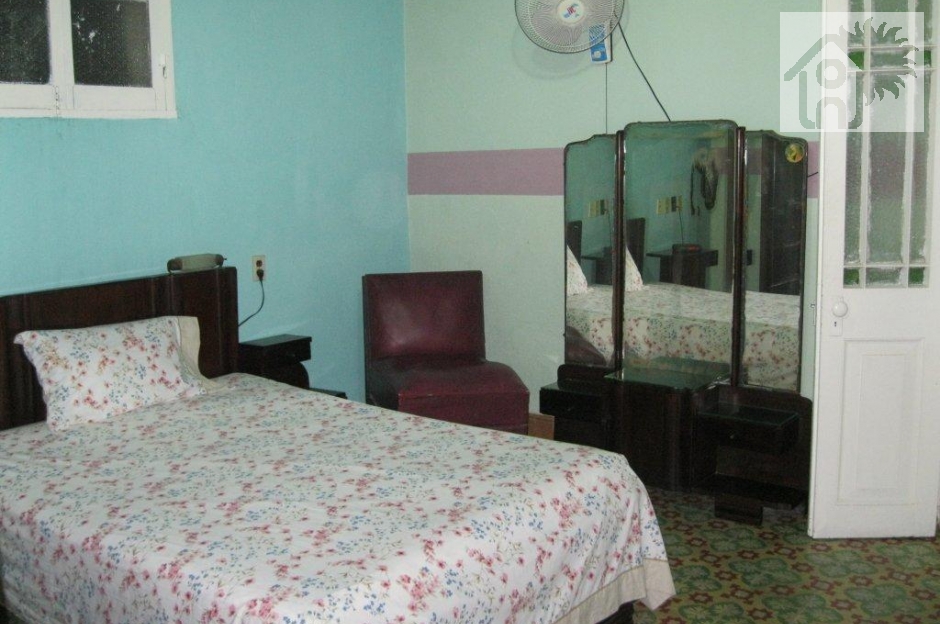 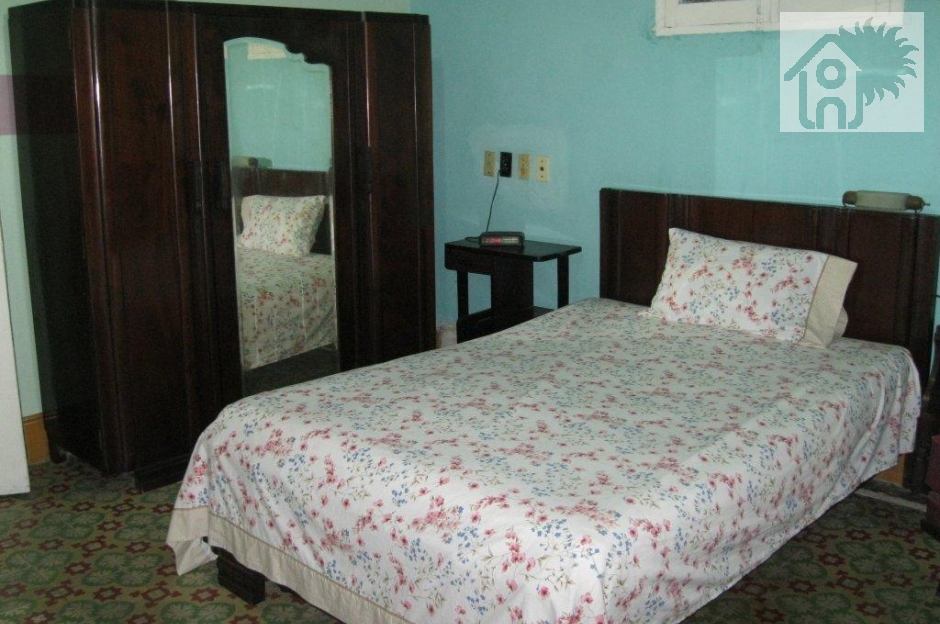 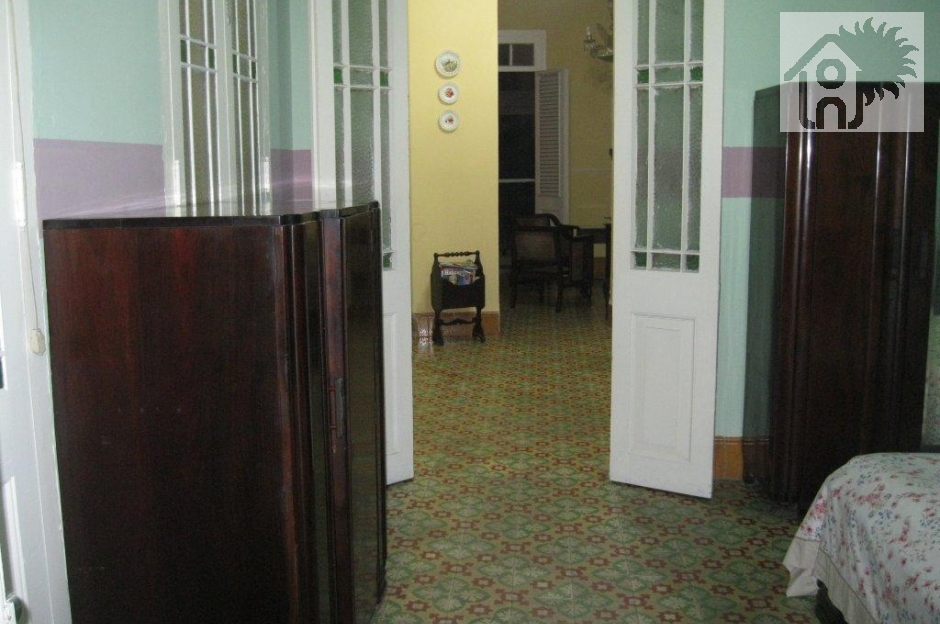 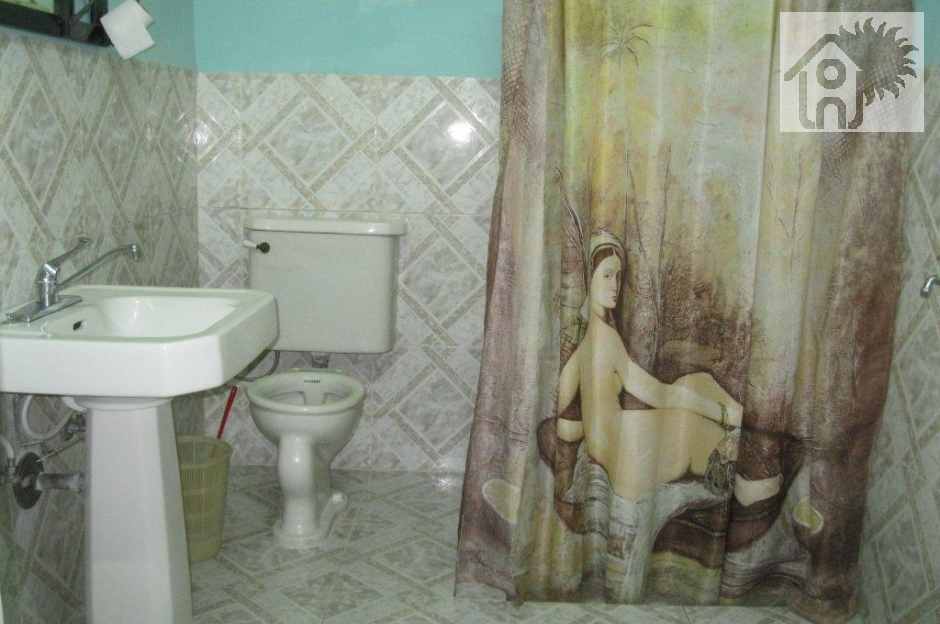 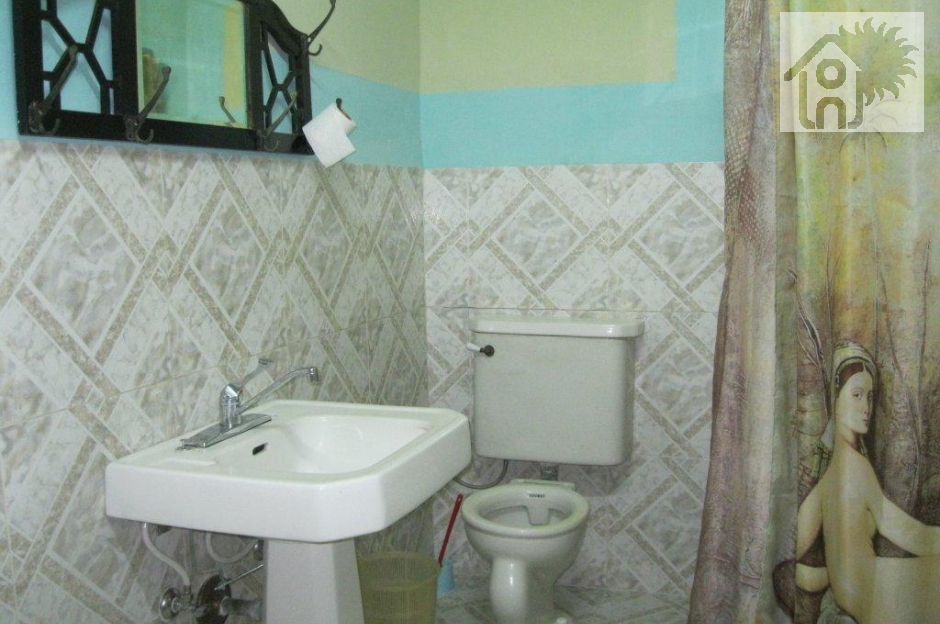 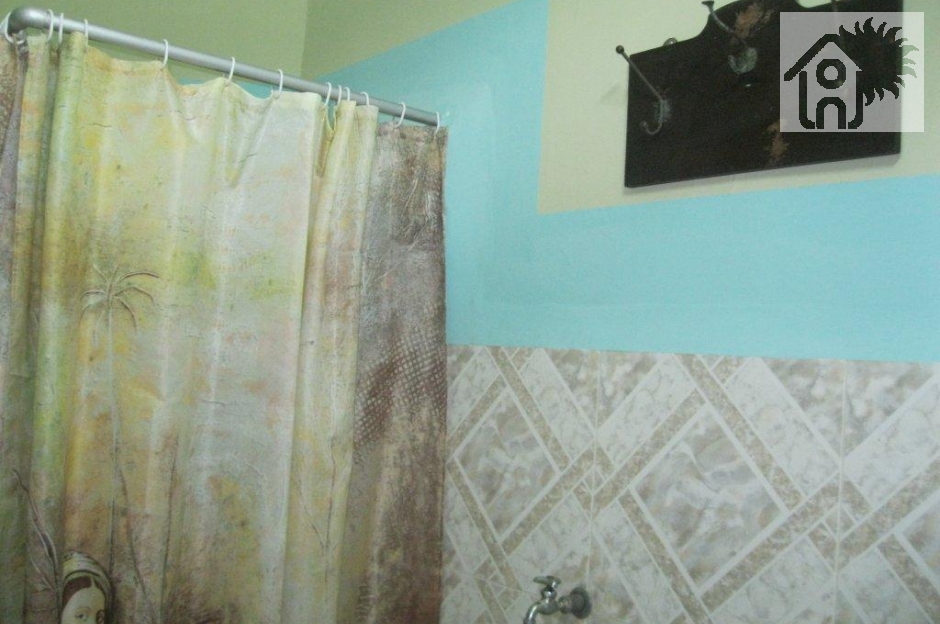 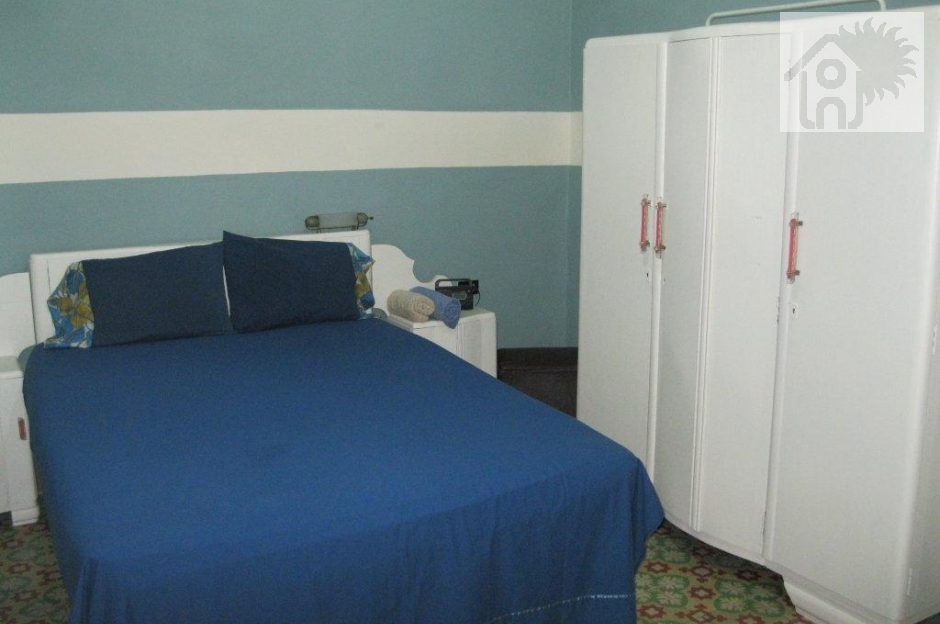 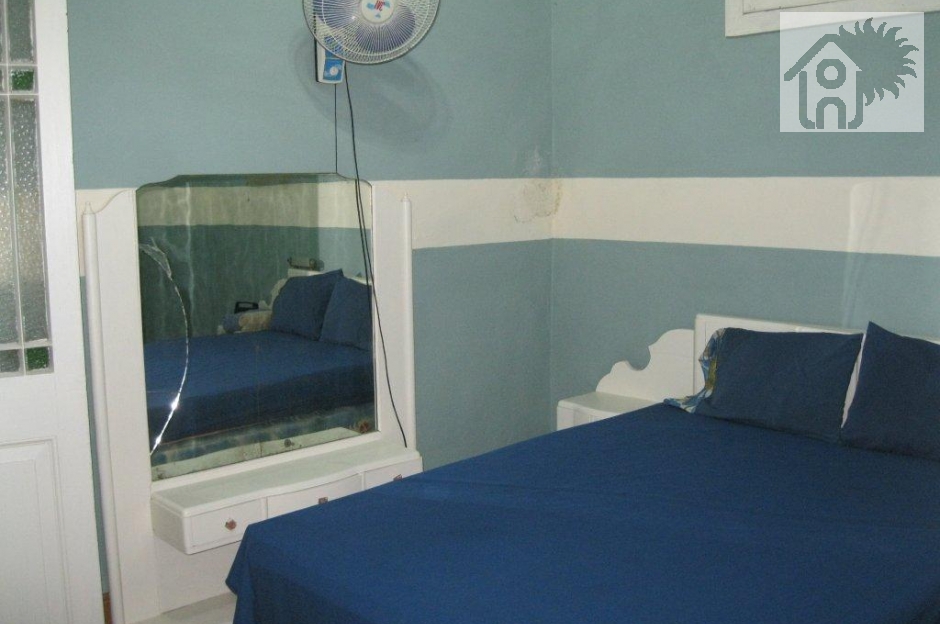 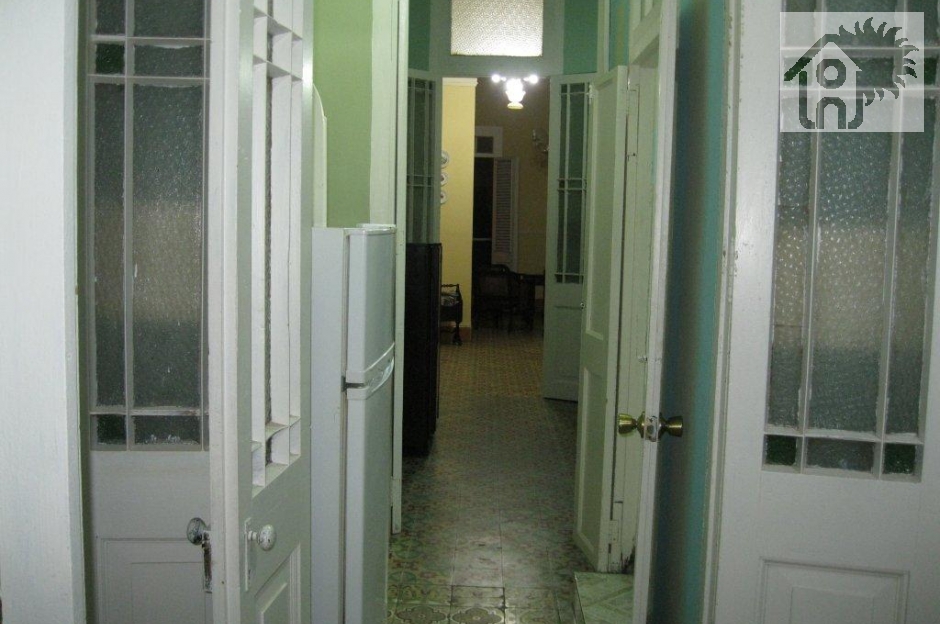 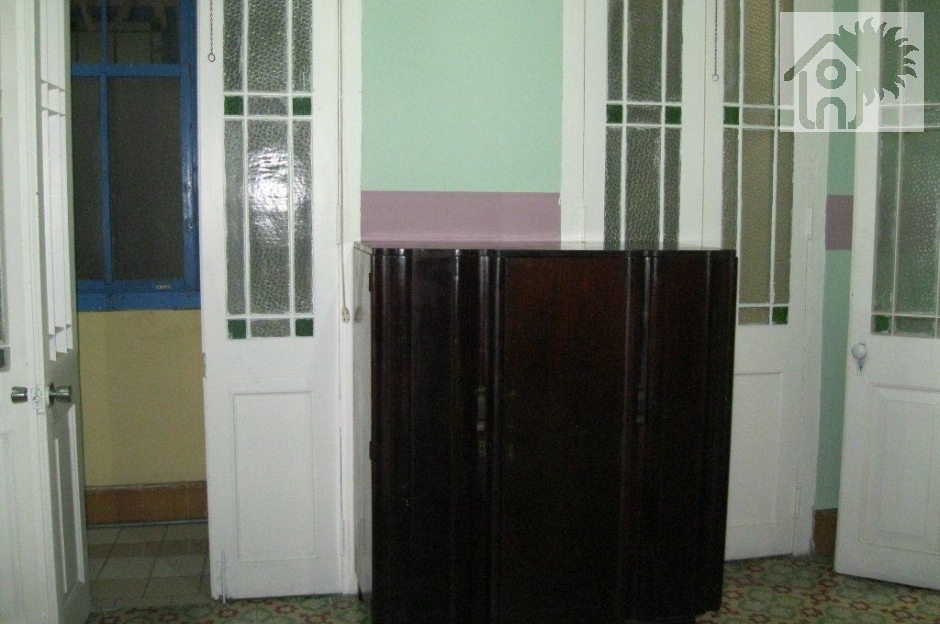